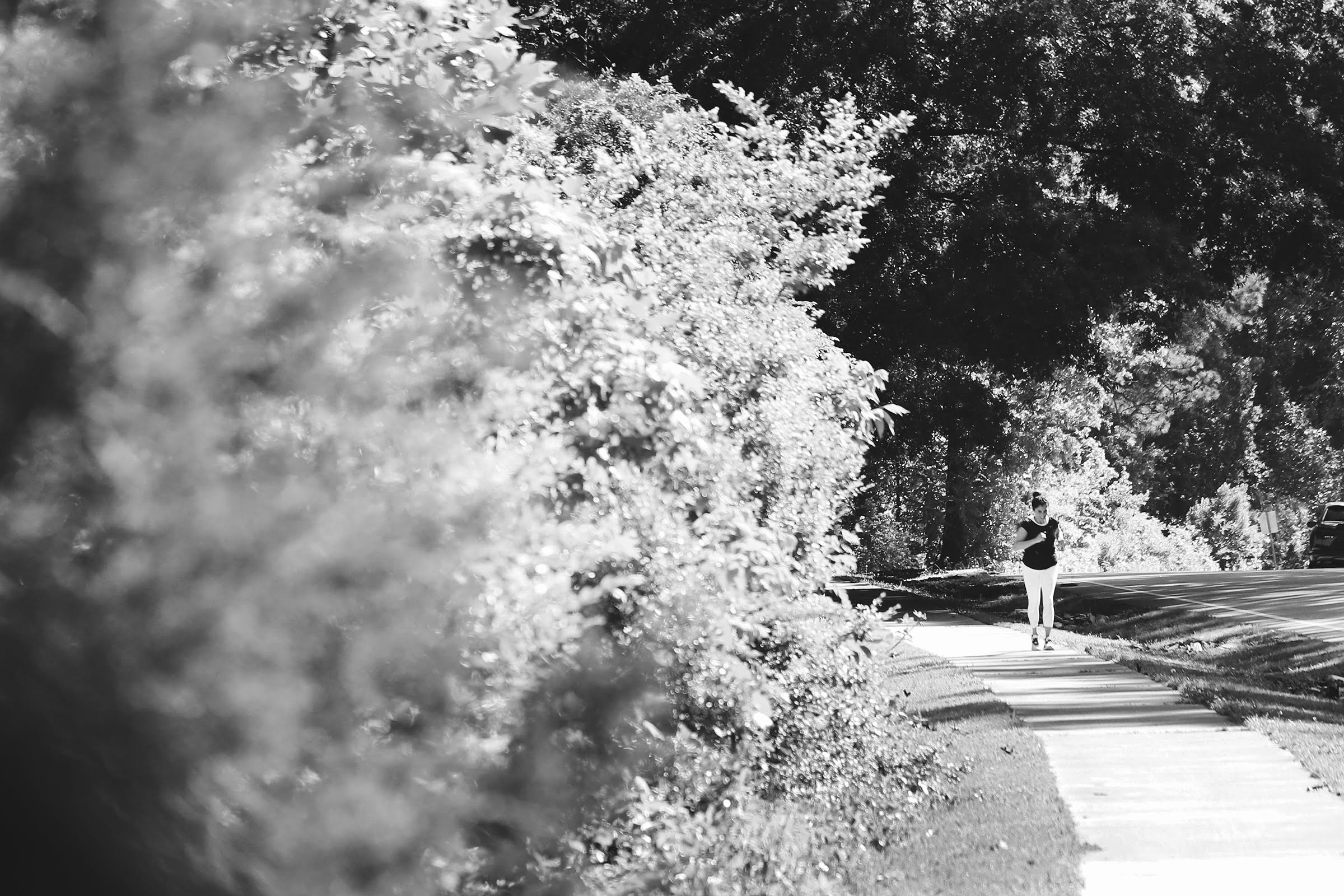 I'm a runner so like other runners I relate almost everything in life to running.  And this Concept Home build feels very much like running a big race.  Like the NYC Marathon of builds where I'm going for a PR (runner speak for personal record).  It's high profile, prestigious, and so exciting that on a scale of the last day of school to Christmas morning, I feel like I'm 9 yrs old, the tree is in sight and I spot the gift my parents convinced me I'd never get.  My eyeballs are roughly the size of salad plates.

When you run a big race like a marathon the organizers corral the runners with elite runners in the front and others lining up by their estimated completion time.  It creates this huge funnel of people who line up for the starting line.  Sometimes it can take several minutes of shuffling towards the starting line before you actually get to start running.

That's what this past week has felt like.  A week of shuffling towards the starting line when we can actually start building.  Which, as it turns out is the exact amount of time it took my brain to fire up all my anxieties and run every disaster scenario I can dream up.  Why?  Oh, no reason, really.  The usual suspects -  imposter syndrome, self doubt, fear of failure.  All the things everyone who has ever wanted to do a great job at something has felt.  I'm trying to welcome them to the race like old frenemies and use their presence to fuel me rather than psych me out.  But like real frenemies, they annoy me just the same.

We've done an incredible amount of work to get to this point.  We've prepped the team, we've emailed, called, and met with our trades onsite.  We've coordinated with the developers of Chatham Park and I even hired a full time photographer because we've alerted the media.

Now it's time to build.  We have our permit as of today so the starting line is within site but I'm still shuffling and resisting the urge to hip check anyone. We didn't get it in time to break ground this week but we start digging first thing Monday morning and I'll be there.

Until then, here are some behind the scenes calls I made to our trades in preparation for the build - these calls are like training runs...essential if we're going to build our endurance to go the distance together.  I use the shortened version of my name because there's nothing like the efficiency of a name that explains both who I am and why I'm calling.  I don't get to build many houses but when I do, the trades know it won't be business as usual.

A little messy and chaotic?  Probably.

For some greater purpose combined with a lofty life lesson?  Count on it.