Paying Tribute to an Industry Legend 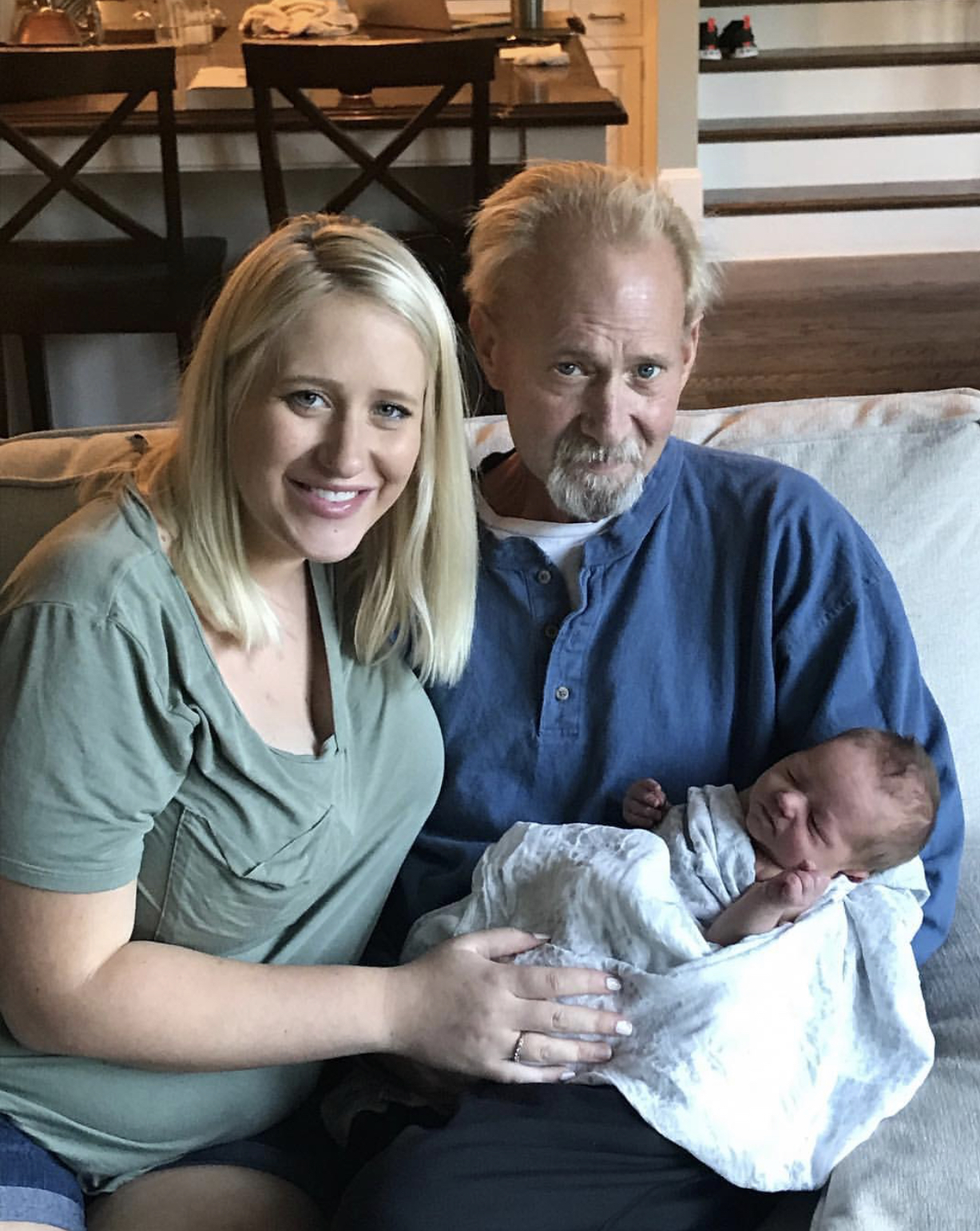 Paying Tribute to an Industry Legend

Today our local industry lost a legend.  Michael Dean Chadwick was a homebuilder, a developer, an unforgettable character and father to one of our very own Rock Stars, Krista Chadwick Brown.

Michael Dean Chadwick, aka MDC, aka Big Daddy, sold Garman Homes some of our very first lots.  It’s not a stretch to think there’s a chance we wouldn’t be here without him.  Nor would we have sold near as many homes without Krista’s dedication, expertise and genuine hustle. Traits that are undeniably linked to her genes.

I think it’s safe to say everyone in our industry is likely to have a favorite MDC story.  Mine was the time he was the guest speaker at our monthly Triangle Sales & Marketing Council.  It was years and years ago.  I was new to the industry.  It was pre-recession.  He told his story - how he came to be who he was as owner of a well respected, highly successful homebuilding company.  But he didn’t tell his story as most would have by listing accomplishments like a greatest hits album.  He told his story by sharing moments in his of intense grief and moments of tremendous grace.  When he finished his story, there were very few dry eyes in the room.  I remember being humbled and thinking how little we really know about people from what we hear about them or what we can even observe for ourselves.  Often there is so much more to each person’s story than we could ever know.

I remember Big Daddy asking me to come by his office one fall evening of 2007.  As instructed, I walked around the side of the building to a private entrance to his office, an office that was filled with cigar smoke and stories and confidence.  He had 20 lots for us, in Oak Hall, a subdivision in Holly Springs.  If I signed that night he would sell them to us at a rock bottom price to help our company get going.  As was often the case with negotiations with MDC, I couldn’t say no.  And I’m glad I didn’t.

Another favorite story of mine happened just a few years ago when we launched Knightdale Station.  This was to be Krista’s first community as the Lead Sales Agent after earning her stripes selling with a partner in Briar Chapel.  We were holding a VIP event to kick off the community.  We were expecting realtors, people from the interest list, and certainly lots of co-workers.  I remember standing under the tent talking to people and seeing a black car pull in and a man in a hat who got out of the car.  He looked familiar and for a moment, I couldn’t place him.  Then I realized, it was MDC. He came too.  Not as a member of our industry but as a dad, coming to support his daughter.

I mean, he did pull me aside at one point to tell me about some lots but that was just who he was.   One of the greats.  He will be missed.

With love to everyone in the Chadwick Family,

My wife and I just moved into our Garman home in Wendell Falls. Two words - LOVE IT! We are thrilled with our new home! Style - The style and finishings Garman uses when building is right up our alley. We love our barn door pantry, subway tile kitchen, and the clean lines throughout the house. Quality of construction - Our home was inspected before moving in and passed every test with ease. The inspector told me in person, "You are getting a really well-built house." Working with Garman - The staff at Garman have all been helpful and patient throughout the entire process as it took us about a year to finally pull the trigger on a new home. We look forward to many years in this home!