$10,000 to Use as You Choose From Lower Rate Financing Options to Closing Costs 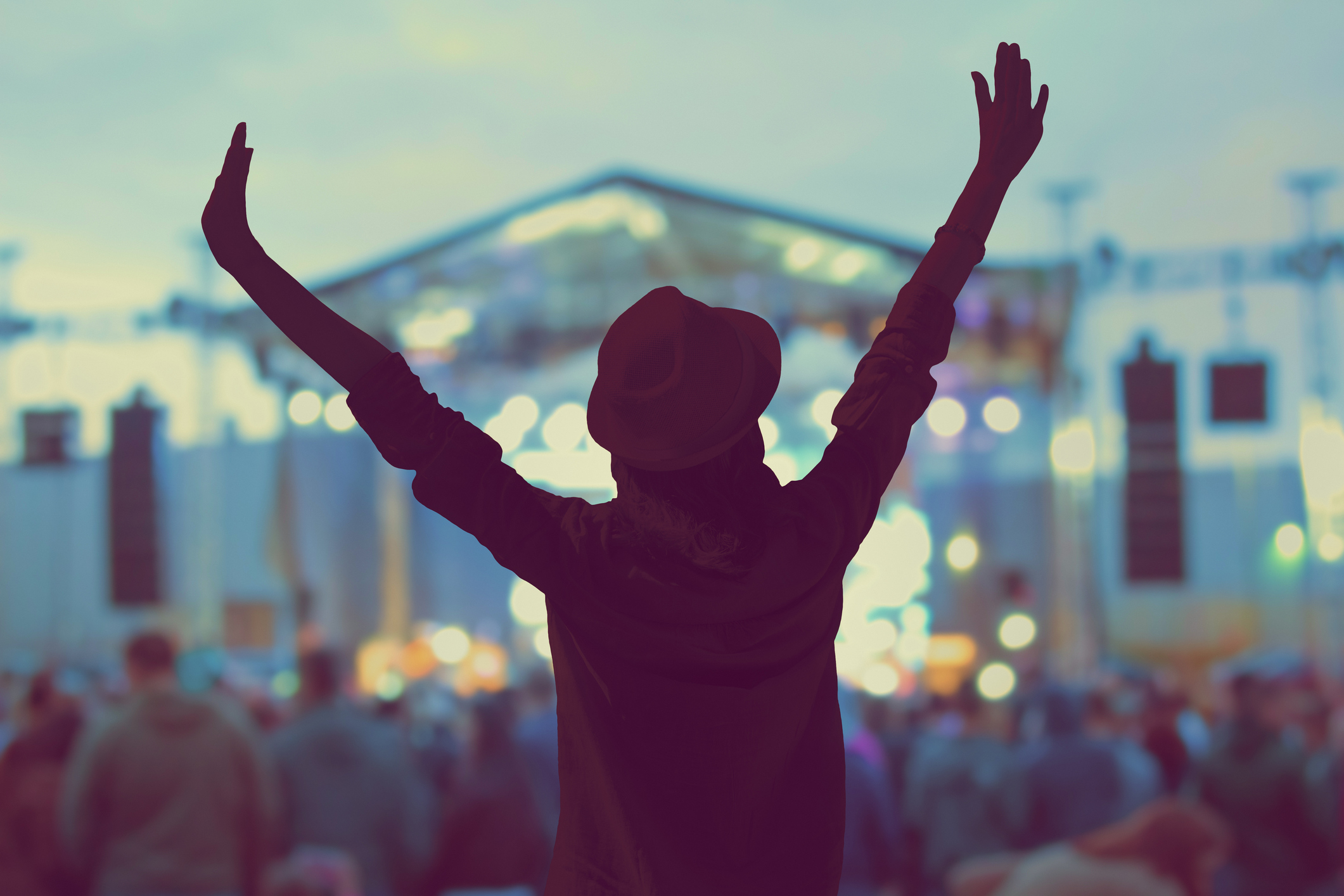 Over the past few days I’ve spent hours on Facebook looking for anything and everything related to Prince.  Old videos, tributes, pictures of bridges turned purple…anything that honors him as the artist he was.  Like nearly everyone, I was so shocked and saddened by his passing, I found myself in a bit of purple mourning.  I couldn’t get the notes of his music out of my head.

I loved Prince’s music like so many others…yet, more than his music, it’s his artistry that truly astounded me.  They may be one in the same for most but to me his artistry is so much louder than his music.  His music was how he communicated his genius and how we experienced his artistry.  His music hit us someplace deep.  Every single time.  From the religious I Would Die 4 U to the haunt of Purple Rain.  He made us feel something when we listened to his songs. {The Beautiful Ones} His music moved us. {When Doves Cry}  Made us smile. {Let’s Go Crazy}  Shocked us. {Darling Nikki}  Overwhelmed us. {Sign O’the Times}  And now it reminds us.  He’s gone but he left us so much.  What a gift!

I learned about Prince’s passing from a text shortly before presenting at the Urban Land Institute in Philly this past week. It was a group text with two other builder friends, Jenn Nowalk from Homes by Dickerson and Michelle Simms from Terramor Homes asking, ‘IS THIS TRUE?!’  Sadly, yes.  We were inconsolably sad cry face emoji over the whole thing.

My favorite tribute so far is by the cast of The Color Purple, led by Jennifer Hudson, eulogizing Prince by singing Purple Rain along with the audience.

What I love most about this tribute is how joyful it is. I actually love more than a few things about it.

I love the woman who starts out singing the first few words of the song sounding a bit like Prince and then abruptly trades that in for a much higher octave…one that is uniquely hers and clearly God given.  The first time I listened, that transition in her voice just shattered me.  The way she took a song we’ve heard 1000 times and made it new again by singing a version all her own. It’s so powerful seeing this tiny woman, hearing her enormous voice and feeling her emotion.  Her artistry is undeniable.

I also love watching her cast members react to her voice.  The woman behind her reaches both hands to her head in disbelief – feeling the full brunt of this woman’s gift and artistry.  Along with everyone around her cheering, encouraging her to keep going, she actually gets better and better…she sings so clearly and her voice is so strong…every note saturated with passion and love.

Then Jennifer Hudson joins in and sings her version.  Totally different.  Completely her own.  Again the cast members rally around her and she sings louder and louder…with joy, with love, with her gift.  At the end she asks the music to be turned down so they can sing with the audience, just their voices.  In tribute.  To maybe one of these most talented musicians ever.  Again, what a gift!

So what does this have to do with a blog about building like a girl?  Pretty much nothing.  Except for the fact that each of us has the potential to be an artist at whatever we do, like Prince.  Each of us holds within us the power to encourage other artists and pay tribute to each other, like the cast of The Color Purple.  Each of us can bear witness to each other’s greatness and respond in a visceral way – hands on our head, waiving the other person on, cheering them to sing louder and louder and louder.  How cool is that?  So maybe not nothing…maybe Prince’s artistry and the tribute to his artistry by other artists has everything to do with what each of us does.  When we do something we love with passion and talent and generosity to other artists, we become artists ourselves.

We've been in our new Garman home for two months now. Garman exceeded our expectations in every way. We had to have a detached garage with an office but we also needed a bigger house with a family of 6, than the plans offered with detached garages. Garman worked with us in making one of their homes right for our family, and the process was easy! Staff - I secretly wanted to be best friends with Hunter (sales team), he was a delight to work with! He kept us in the loop with an out of state build by sending us photos and updates. Kevin Kube & Chris Tickle (obviously their stage names, who really has sweet names like that?). These guys are seriously amazing! They even came back within 24 hours of closing to personally change some light bulbs and fix a few minor things. Once we met Kevin at our construction meeting we knew our home was in good hands. He and Chris were on top of every detail. We did not nit-pick throughout the process because we knew they would do a great job and our home was lovely upon completion! The best part is a fantastic house that we will turn into a home. I would recommend Garman to anyone considering building a home.